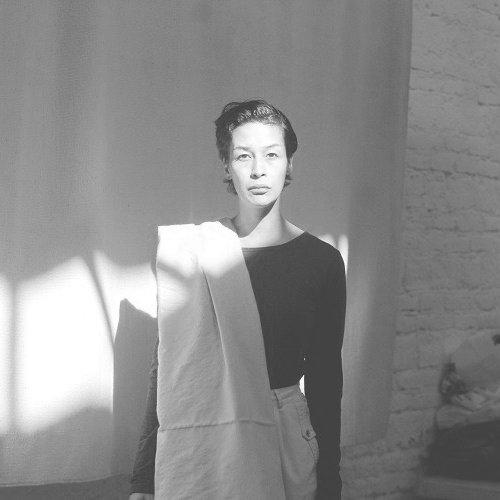 ‘The word has not been recognized as a virus because it has achieved a state of stable
symbiosis with the host. My basis theory is that the written word was literally a virus that
made the spoken word possible. This virus came from outer space.
From symbiosis to parasitism is a short step. The word is now a virus. The flu virus may
have once been a healthy lung cell. It is now a parasitic organism that invades and damages
the central nervous system. Modern man has lost the option of silence. Try halting sub-vocal
speech. Try to achieve even ten seconds of inner silence. You will encounter a resisting

organism that forces you to talk. That organism is the word.’
William S. Bouroughs
‘A virus operates autonomously, without human intervention. It attaches itself to a host and
feeds off of it, growing and spreading from host to host. Language infects us: its power
derives not from its straightforward ability to communicate or persuade but rather from this
infectious nature, this power of bits of language to graft itself onto other bits of language,
spreading and reproducing, using human beings as hosts. Georges Bataille similarly argued
that communication was best understood from the perspective of contagion. In Bataille any
human being is no more than a conduit for communicative process, a channel for ideas
which pass through him/her.’
Bernardo Attias
‘saw this guy on the train
And he seemed to have gotten stuck
In one of those abstract trances.
And he was going: ’Ugh . . . Ugh . . . Ugh . . .‘‘
Laurie Anderson, Language is a virus

I HAD WAY MORE DIRTIER THINGS IN MY MOUTH is a comment on Corona naysayers’ conspiracy theories, fake news and the viral aspects of spoken language. It’s based on data measuring the amount of aerosols spread while breathing and speaking in an unventilated room during 4:54 minutes.

Each of the 4 performers chooses his/her own instruments/sound sources, each performer chooses 1 of 4 available aerosol-symbols as an personal indicator to produce sound.

Interpretation of other inputs is up to the performer

TinTin Patrone is a German-Filipino composer, musician, actress, film and music producer as well as painter, performance artist and author. Patrone founded the group Krachkisten Orchestra in 2009, the International MusicMotorcycleClub in 2012, and runs various musical and artistic individual projects in parallel. The connections between music, art, sound and experimental gesture is the general field TinTin Patrone is interested in. One focus of her creations lies on the visual elements of music, the tension between conceptual ideas and physical existence and how we relate to music individually and as a society.

Her performances and installations include elements from musical Concept-Art, Fluxus and Social practice. Her projects work as a form of comparative study of art and music. concept/composition: Tintin Patrone || animation: Tim Huys

* We are not claiming ownership of the original video and that it is being used as a found object in this artistic exercise.