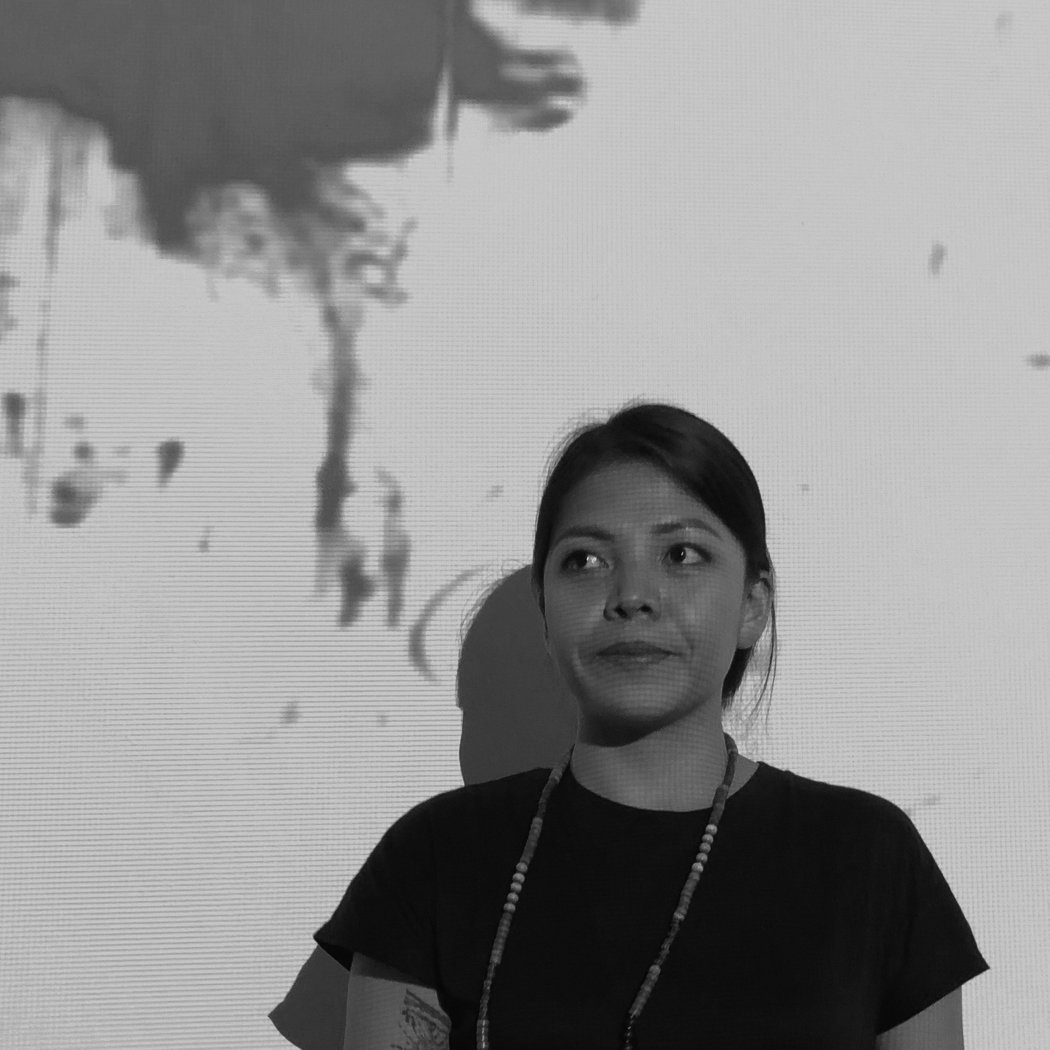 I assembled a piece that is based on time and the number 4. For four months at 4 o’clock in the afternoon, a new set of data is released by the DOH showing the rising death tolls, recoveries and new cases of Covid-19 in the Philippines. Bringing the total number of cases to forty thousand on July 4th.

A few days from now will be our fourth month of being in quarantine. Four gruelling months of living in constant fear worrying about how the next few days or weeks will look like for all of us. We count the days without looking forward to what is going to come. What used to be will never be like it was. With people losing their jobs and savings; families losing loved ones; and for most of us, losing our freedom.

4 O’Clock is the wave of fear sweeping over us translated into sound.

Pauline Despi is a video and sound artist for a studio called ‘The Acid House’. She is also one-half of ‘Sublingua, Submachines’, a sound/video experimental laboratory she shares with her husband, Ivan Despi. Their exhibits together include ‘Glass Feathers’, ‘Amniotic’, ‘Music For The Impaired’ (2013 Art Fair Philippines) and “Babel” which was also screened in Kuala Lumpur, London, Montreal, and New York. She has recently concluded her fourth solo show called ’Wave Form and Eclipses’ and her first curatorial work in the group show ‘Shape of Shadows’.

Her time-based works and installations involve synthesising percussive and industrial sounds with moving imagery. Often isolating the layers of the final video and scattering the elements in a space; expanding the dimension on which the image can be viewed and experienced to create her brand of uniquely narrative fiction.